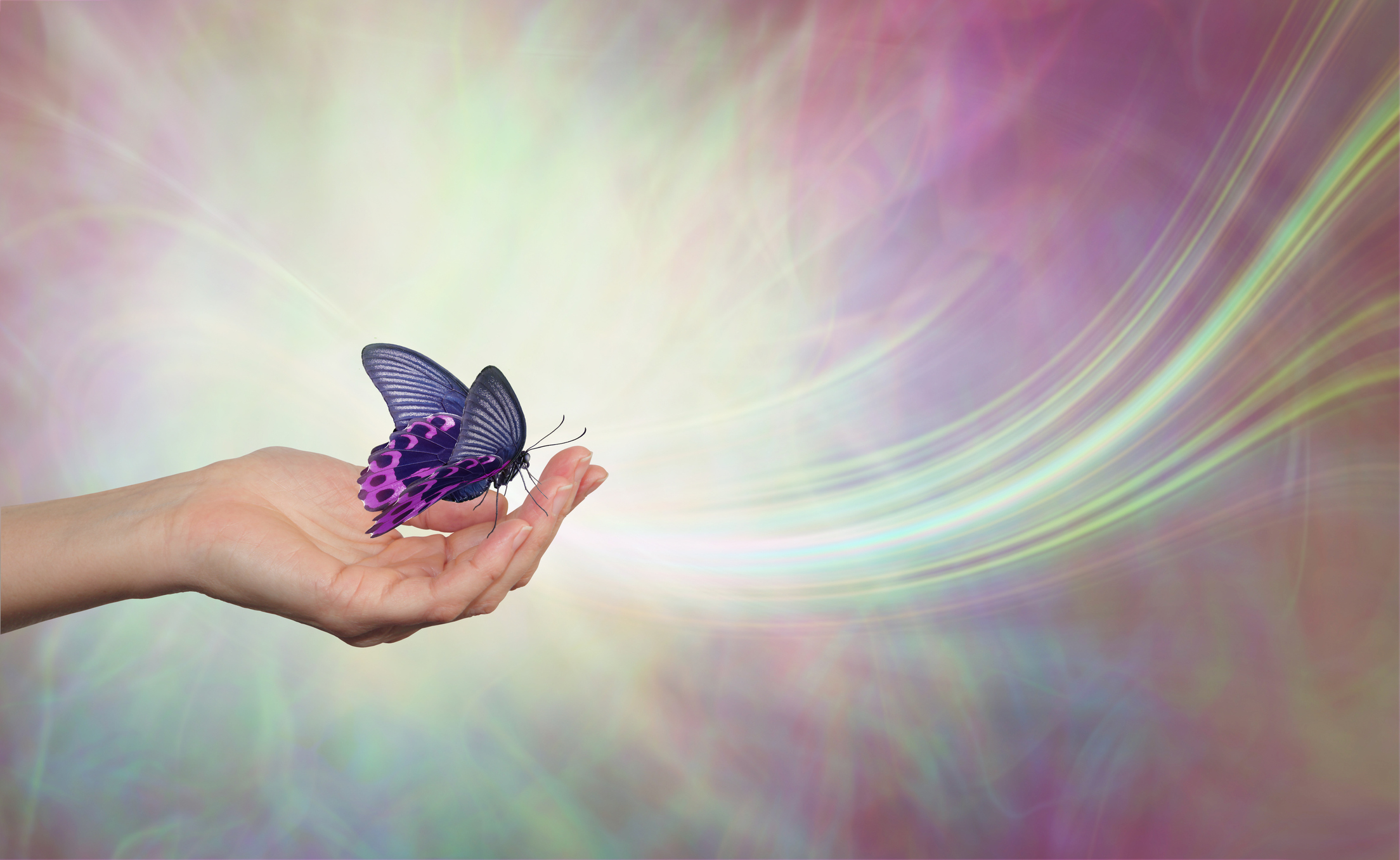 What Causes Drug Addiction and Alcoholism?

If this is an emergency for you, please call 911. If you have any questions or would like to schedule an appointment for a consultation or tour, please contact us here or by phone. 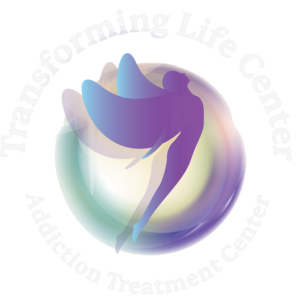